Qn: What do you do outside of work?
A: Help friend with his YouTube channel & play with stray cats that live near my house

Qn: What is friend’s youtube channel about?
A: PC building & video games

Follow-up Qn: If your friend’s youtube channel made a $1000, would you ask for a cut of the profits?
A: No, I do it for fun, not potential gains

Qn: What extracurricular activities were you into in school?
A: Basketball, Video games and theatre

Follow-up Qn: Threatre?
Ans: Yes, I am a Bengali and we have the South Madras Cultural Association. They organise plays during various festivals and I have acted in a couple of those plays.

Follow-up Qn: Imagine I am a VC and you are an entrepreneur, how would you sell me your product using what you learnt from acting?
A: Well, the most significant skill I gained from doing theatre was voice modulation. I would use my voice to bring into focus via enunciation and slightly higher tone, couple of keywords that I want you to pay attention to because as a VC I am sure you would only listen to 40 % of what I say with proper focus , so may as well try and guide you to which 40% would best suit both our needs. Also, I would use hand gestures to better convey the meaning.

Follow-up Qn: Give me an example.
A: Answered

Qn: Why the energy sector?
A: Well, I see huge potential growth in India’s energy market especially nuclear and renewables, not so much for oil and gas and coal as that sector of our country’s reserves are saturated for the moment and besides improving operation efficiencies to get more unit energy per unit mass there is not that much to be done.

Follow-up Qn: Could you tell me how you would describe nuclear to a lay man?
A: Answered

Follow-up Qn: What other usage are there for nuclear energy besides power generation?
A: Outside of the unfortunate use of making bombs nothing else comes to mind.

Follow-up Qn: Why are nuclear bombs feared so much?
A: Well, the blast generated from nuclear bombs and ballistics missiles for the most part are quite similar, but what the nuclear blast does is leave behind decades of radiation which does not affect the people hit by the blast but people in the vicinity killing them slowly through radioactive poisoning and makes the area uninhabitable for up to 20 years +, something similar to what the Bhopal gas tragedy did to India.

Qn: What are your long term goals?
A: In the long term, I would like to be an energy sector expert and make my name a brand in the very same sector.

Qn: What are your dream companies?
A: Global eProcure, KPMG, Delloite, Accenture

Follow-up Qn: Why not Mckinsey and BCG? They have operations consulting as well.
A: Well, Mckinsey and BCG are big names in consulting industry and of course I would apply to them as well, but they are more known for their services in strategy than in operations and my dream company would be one that has the best reputation in the operations side of consulting such as Global eProcure and Deloitte.

Qn: How relevant is what you have done with what u plan to do after you graduate?
A: The last 8 months is very relevant to what I want to do later on especially pre-project planning and warehouse management. Explained in Detail.

Follow-up Qn: Say you have three products mobile phones, housing lights and diapers, how would you arrange them so save space in the warehouse?
A: Answered

Follow-up Qn: Say that you receive complaints about the housing lights frequently found broken on delivery, how would you identify where the problem occurs?
A: Answered

Qn: How often do you travel?
A: In the last 8 months I have travelled to Mumbai thrice and the U.S. once.

Qn: How many of your peers in university can you look back on and say these people were better than me?
A: Four people. I only consider people better than me if they are better than me in all four skills I aspire to prefect. Those are 1) Negotiation skills 2) Smart worker more than a hard worker 3) Communication 4) Ethics.

Follow-up Qn: Then if I have 1 seat left and those four had also applied, why should I give you the seat?
A: Answered

Follow-up Qn: If I had one more seat to give, which one would you recommend?
A: The one with the better negotiation skills

Follow-up Qn: Not ethics?
A: Well, ethics as a trait has a cap, and if they had better ethics than me in the past, assuming their ethics has not degraded, they are at that cap. Hence, I picked the person with negotiation skills as that is something I admire and know will be crucial in making or breaking me when I transition into consulting.

Qn: In the event ISB cannot get you placed, even though we are proud of our in-campus placement record, what would your plan-B be?
A: If I do not get placed via the in-house recruitments I would go back to my company and join them in a better position. (Explained in detail)

Qn: So will you take a sabbatical or terminate your employment?
A: This is something I have not talked to my manager about yet. I will have to terminate my employment and I am sure my manager will be okay with it.

Qn: Any Questions for us?
A: I would like to ask both of you what your ISB experience has been with respect to the collaborative peer-to-peer learning in ISB despite the high level of competition present.

Feel free to contact us for any further queries. 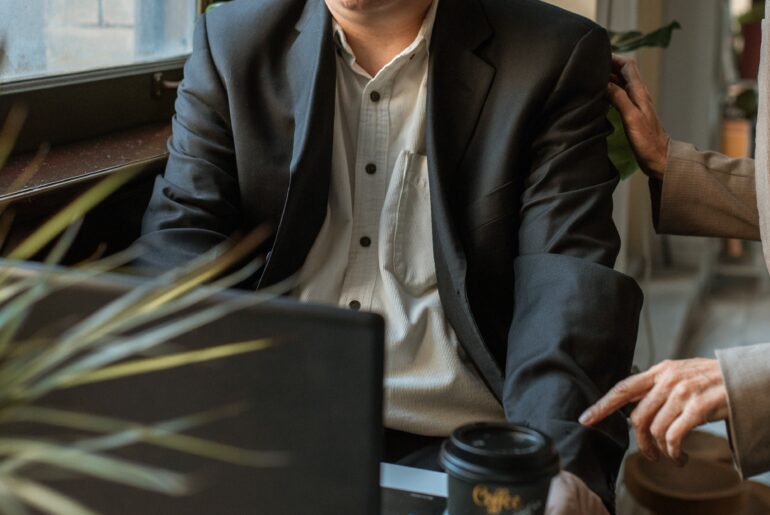 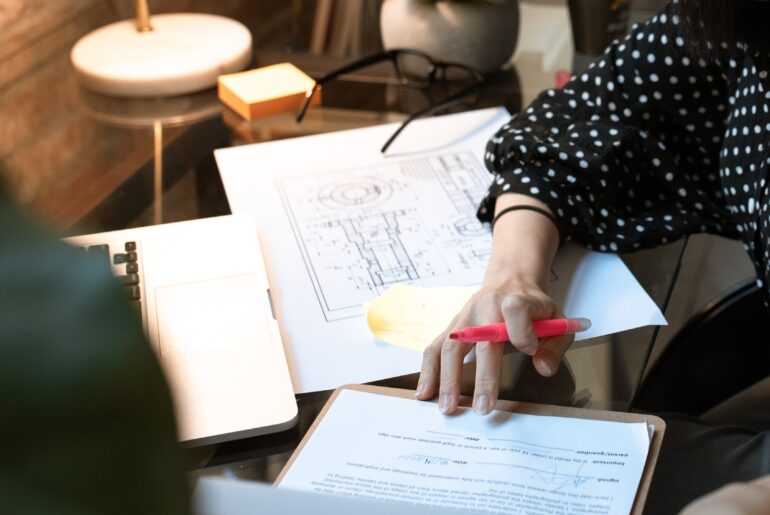 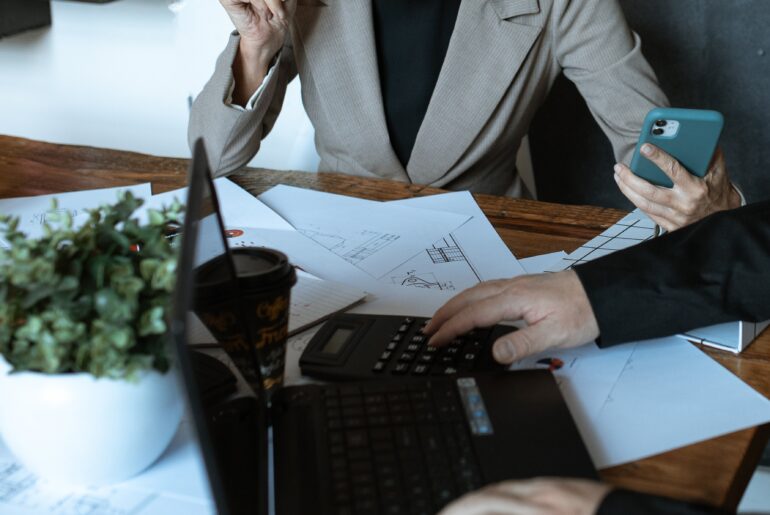